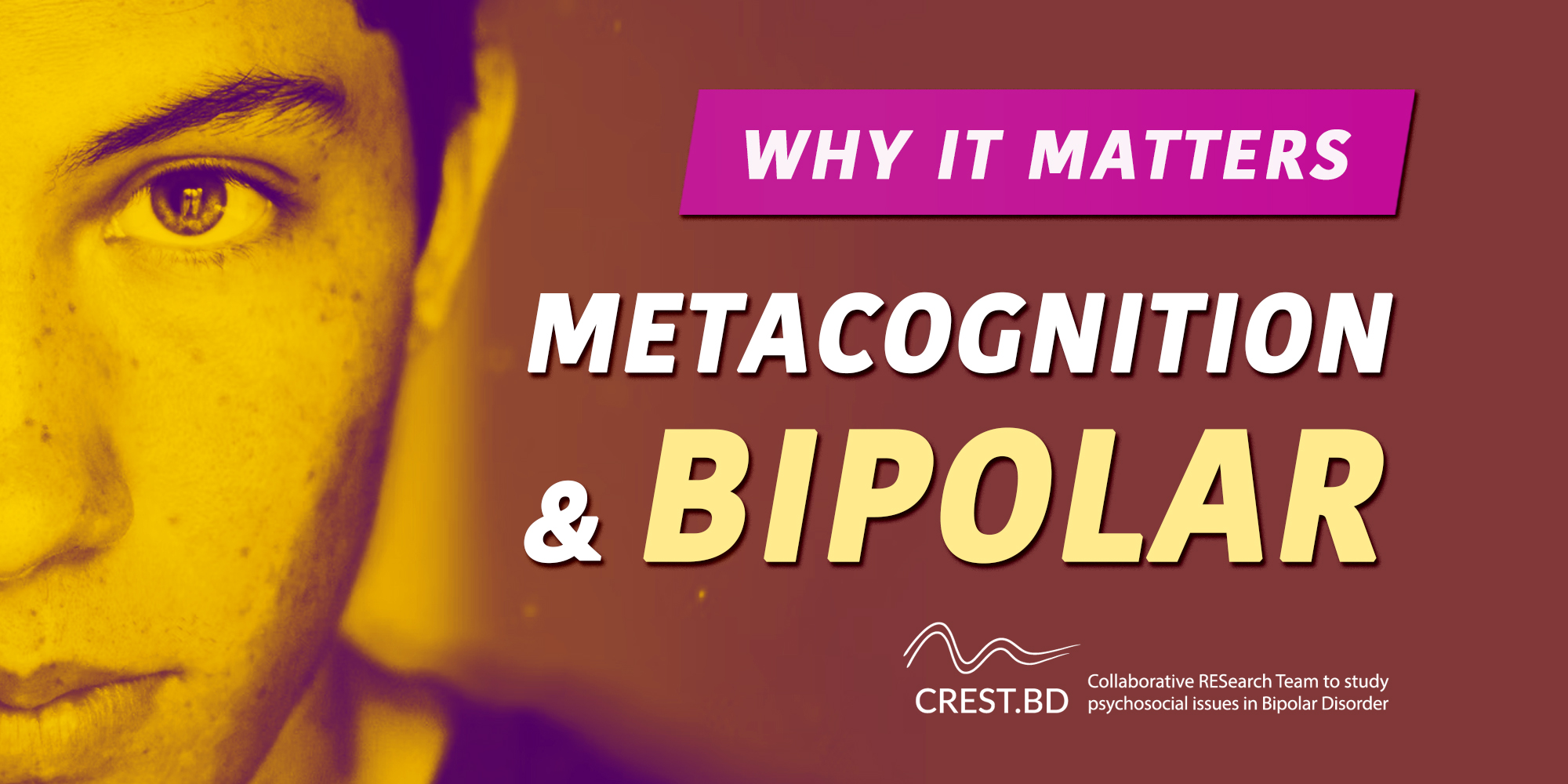 Cognitive functioning refers to mental abilities in various domains such as attention, concentration, memory, reasoning, problem solving, and other thinking skills. Research shows that in many mental health conditions, including bipolar disorder, some individuals can experience difficulties with cognitive functioning that can have real life impacts. For example, cognitive difficulties can interfere with a person’s ability to pay attention to important information, remember things to do, plan and organize a schedule, and efficiently complete everyday tasks and activities. Cognitive problems can thus have a negative impact on daily functioning, and this can in turn diminish quality of life.

Another potentially important aspect of cognitive functioning that can also influence daily functioning relates to how individuals perceive their own cognitive abilities and performance. In this line of research, investigators study the degree to which people who struggle with cognitive problems are actually aware of their cognitive difficulties. However, this has not been studied much in bipolar disorder.

A person’s level of awareness of their cognitive functioning can impact behaviour in meaningful ways, and can lead to positive or negative outcomes.

First, let’s consider a hypothetical next door neighbour, John Doe, who has been identified as having moderate memory problems. As if having memory problems isn’t bad enough, let’s consider further how John’s varying awareness of his own memory difficulty has the potential to impact his behaviour, his broader functioning, and his (and other’s) well being:

Having described these three scenarios, which outlook provides John the best outcome? That is, which one provides John with the greatest personal safety, productivity, and sense of accomplishment? Which of these three versions of John would you want to be your next-door neighbour? 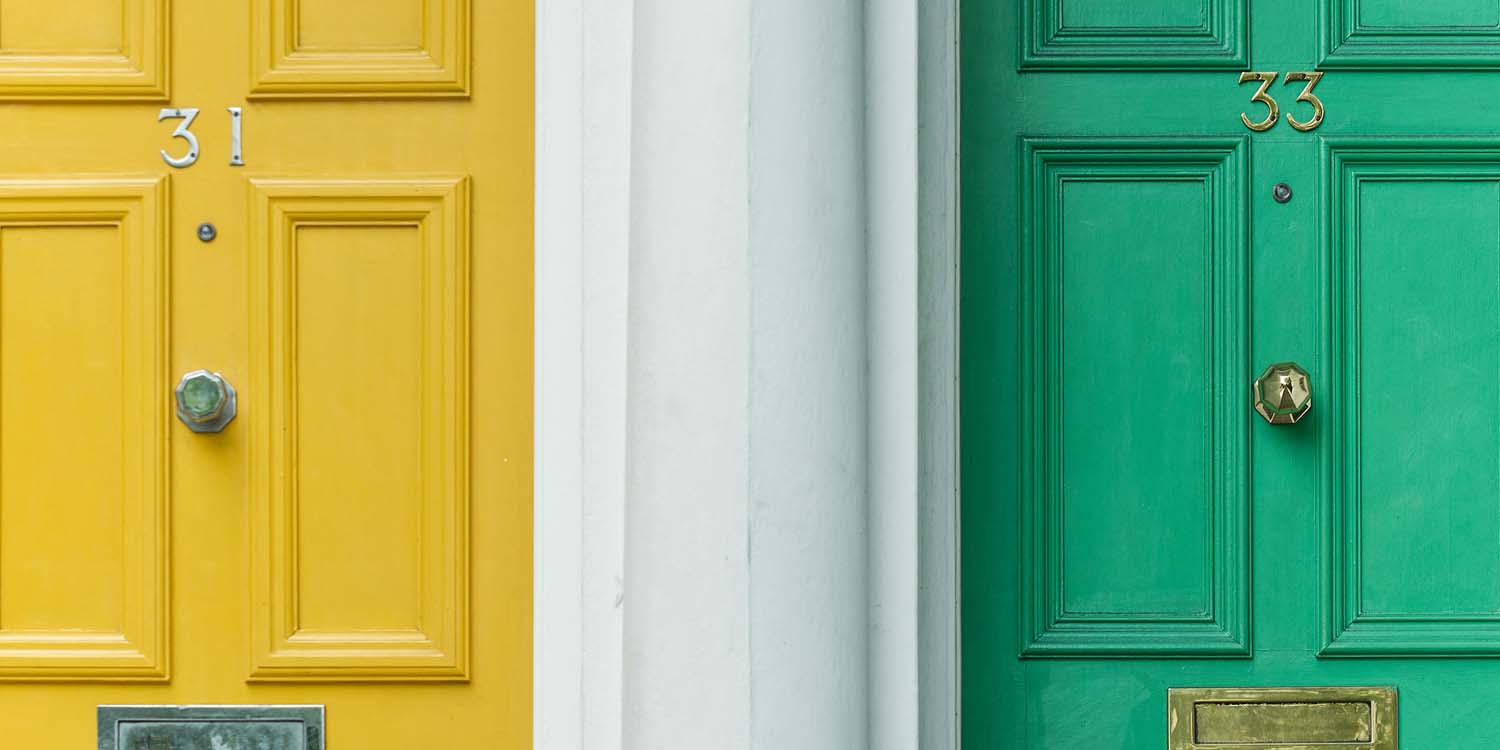 As you have probably already determined, scenarios 1 and 3 reflect individuals who have poor awareness or insight into their memory functioning. In scenario 1, even though it is established that John has memory problems, he nevertheless appears to be underestimating his memory capabilities. As a result, he deprives himself of engaging in behaviours (in this case preparing his own meals) that are potentially rewarding and beneficial to him. His exaggerated sense of his memory impairment leads to a poor diet, a feeling that he is unable to care for himself, lack of confidence, and financial hardship. Scenario 3 also reveals poor memory awareness, but in this case John is grossly overestimating his memory capabilities. His nonchalant attitude toward his poor memory leads to a very real concern for his safety. Due to his view that his memory is fine, he does not incorporate the necessary safeguards to prevent a potential disaster (starting a fire), and he is also not likely to approach others for assistance. Due to his poor memory, yet his unwavering willingness to engage in tasks as if he is fine, he inevitably fails at completing many tasks, he compromises his safety, and this has a negative impact on his life.

In contrast to scenarios 1 and 3, scenario 2 is the best-case scenario, as in this case John has a realistic understanding of his memory limitations. He is therefore able to anticipate that he may struggle with tasks, so he takes the appropriate compensatory steps and precautions to assure that he does not fail. In doing so, he maintains the ability to care for himself (e.g. feed himself nutritiously), and he feels good about the fact that he can be largely self-sufficient but ask others for help if he really needs it. Scenario 2 clearly represents the best outcome. The preceding analysis illustrates why it is important to understand people’s appraisals of their own cognitive abilities/performance in bipolar disorder. 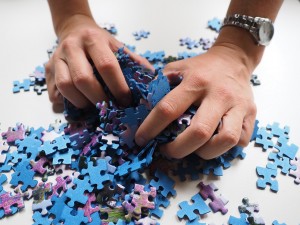 To further advance this line of research, we recently conducted a study investigating people’s self-perceptions of their cognitive functioning in bipolar disorder. In our study, we had a group of people diagnosed with bipolar (BD+) and a group without bipolar disorder (BD-) come into the lab and perform a range of cognitive tests of attention, verbal and nonverbal memory, verbal knowledge, verbal and nonverbal reasoning, reading, and spatial ability.

On some cognitive tasks, people with bipolar disorder tended to underestimate how well they did.

To assess participant’s self-perceptions of their cognitive ability in each of these domains, we had them rate their predicted performance just before performing a task, as well as immediately after. The rating that a person makes before trying a task is thought to be based on their general perception of their cognitive ability in that particular cognitive domain. This is called metacognitive knowledge. In contrast, the rating that a person makes after the task has been completed relies more on their recent experience with the task. This is called metacognitive experience. Our methods allowed us to determine how accurate people were at rating their ablility/performance across the different cognitive domains, and also determine whether individuals over- or under- estimated their performance. 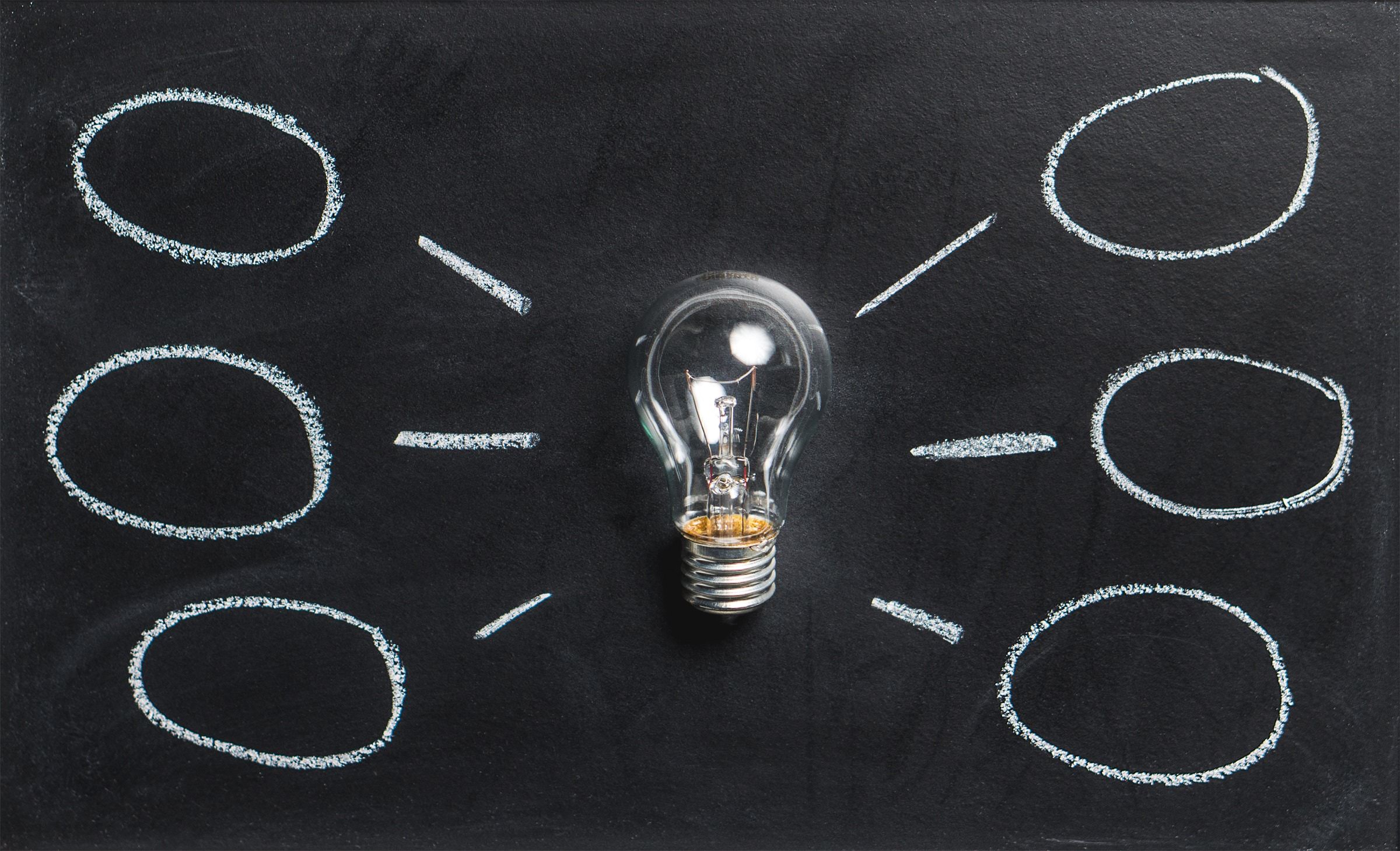 Our findings were illuminating, and revealed the following:

What does this mean?

So what do these findings tell us, and how can these research findings be translated into real-life benefits for people with BD?

First, in addition to assessing people’s cognitive skills (which we already knew was important), assessment of people’s perceptions of their abilities may also be important. This is because this kind of assessment can provide insight into whether a person has accurate or inaccurate cognitive self-perceptions. Moreover, if self-perceptions are indeed inaccurate, it can be determined whether the person under- or over-estimates their ability. Secondly, this knowledge could be used to help people with bipolar disorder. Because on some tasks people with bipolar disorder can have an inaccurate sense of their own capabilities/performance and because they often underestimate their skills, they may experience reduced quality of life–just like John Doe in the earlier example. Self or clinician-led interventions aimed at improving these negative cognitive self-perceptions may be helpful to improve a person’s daily functioning and quality of life.