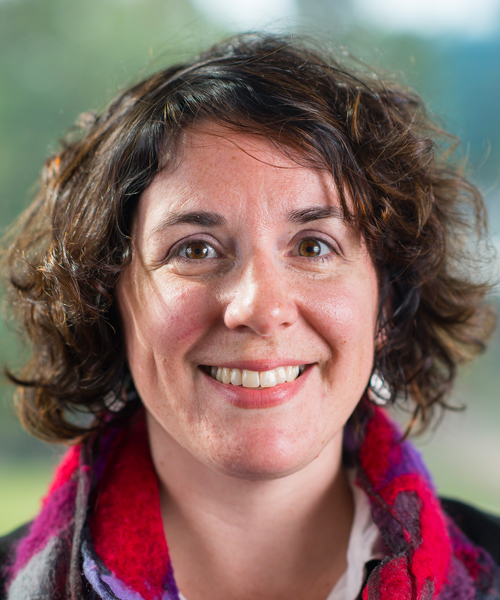 Dr. O’Brien is an Associate Professor at the School of Information, University of British Columbia, where she teaches and researches in the area of human information interaction. Dr. O’Brien is known for her work in the area of user engagement with technology, where she has contributed numerous publications, including Why Engagement Matters: Cross-Disciplinary Perspectives and Innovations on User Engagement with Digital Media (edited with Paul Cairns, 2016) and Measuring User Engagement (authored with Mounia Lalmas and Elad Yom-Tov, 2014). She is the creator of the User Engagement Scale (UES), an experiential questionnaire that is used internationally to understand digitally mediated user experiences. The UES has been translated into French, German, Portuguese, and other languages and used by academic and industry researchers to study user engagement in a variety of areas, including digital health.

Dr. O’Brien’s is collaborating with the Bipolar Bridges Project team, led by Drs. Michalak and Barnes, to explore the measurement of user engagement with apps designed to support the self-management of Bipolar Disorder, specifically to inform the design of the app. She is interested in looking beyond how frequently people interact with apps, to understanding the extent to which these apps address cognitive and emotional needs, and contribute to overall wellness.

What I do when I'm not working

I am a book nerd and love crosswords and crafty things, including knitting and cross-stitching (slowly). I love spending time with my family, especially on walks in the forest near our home, and playing board games.