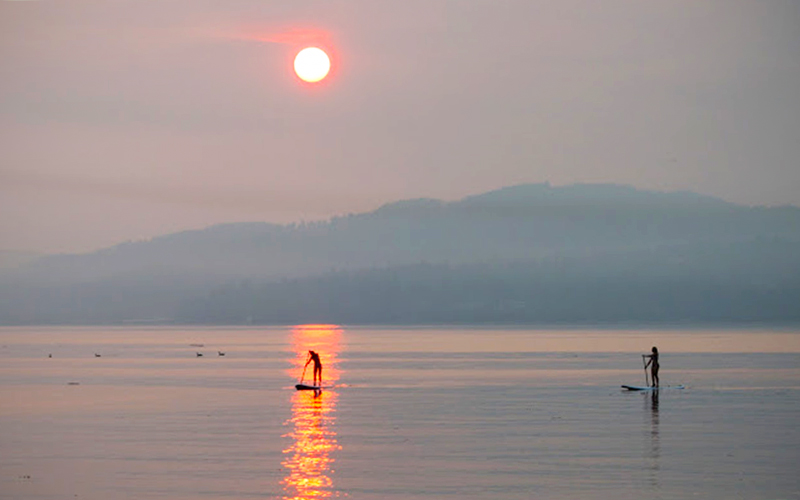 Bipolar disorder can be associated with profound impairments in health and quality of life. Although research into the condition has grown exponentially over the past two decades, much of this work has been focused on the biological causes and consequences of the condition, and medication (i.e., pharmacological) treatment approaches. Evidence indicates, however, that even optimal medication management fails to ward off mood episodes in many individuals. The course of bipolar disorder is typically characterized by high rates of relapse and hospitalization, and poor functioning and quality of life between mood episodes. With estimates that 6-10% of people with BD are at high risk of suicide and that, on average, they lose 9 years of life, the condition represents a serious personal and public health concern.

These findings, or ‘bipolar misery statistics’, paint a bleak picture. Yet, there is also evidence that, with optimal support, care and empowerment, many people with bipolar disorder can flourish, leading healthy, fulfilling lives, and making creative and important contributions to society.

Most research reveals the necessity of medications for people with bipolar disorder. However, living well with the condition requires more than pharmacology alone; psychosocial factors and interventions can have a powerful impact on how the condition manifests. Yet, until relatively recently, there was little research into the psychological and social (‘psychosocial’) facets of bipolar disorder.