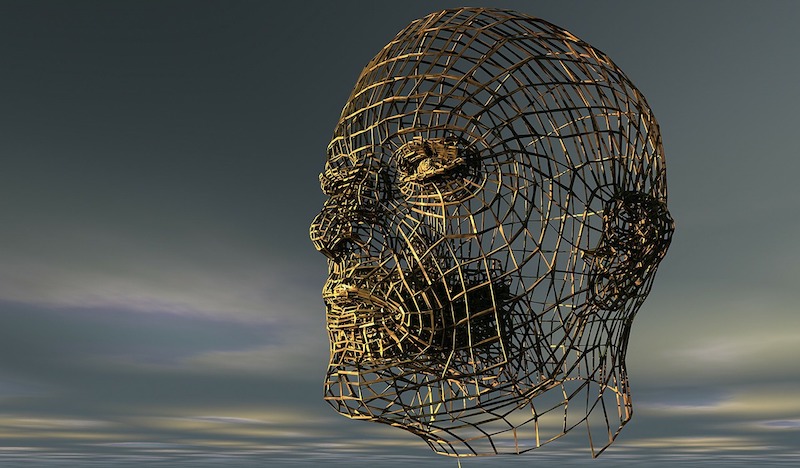 I faced two severe mental health conditions, and my illnesses fed off each other. As my OCD intensified, the more distressing my mood disorder became.  The stress and anxiety of living each day consumed with fixations, and bound by ensuing rituals, often triggered manic episodes. Then came the crash — depression and suicidal ideation — and I would fall off the radar, disappearing into seclusion.

Two co-occurring mental health disorders make for a difficult recovery. The more complicated the disorder(s), the worse the prognosis can be. And living with OCD and a mood disorder is complicated.

What many don’t recognize is that mental illness occurs across a spectrum. While the Diagnostic and Statistical Manual of Mental Disorders (DSM) distinctly categorizes mental illnesses, many conditions overlap. Though it is not considered an anxiety disorder according to the DSM, from a lived experience perspective OCD is typically thought of as an anxiety disorder. As far as mood disorders go, the DSM lists anxiety as a symptom of both mania and depression. Consequently, the co-occurrence of OCD and bipolar disorder isn’t so farfetched. Researchers have long known of the link between spikes in anxiety and fluctuations in mood.

OCD and The Secret Illness

The Secret Illness is a creative arts project that explores the realities of living with obsessive compulsive disorder. Its purpose is to demystify OCD and highlight OCD as a severe mental illness — not to be trivialized, and deserving of medical intervention and treatment. The Secret Illness tells stories of OCD “…through film, audio and visual arts co-created by OCD sufferers and creative professionals, and developed from personal narratives, interactive discussion, and poetry.”

One OCD sufferer depicts the experience of scrupulosity — a religious obsession — in a blog post. Fearing demonic possession, this individual describes clutching a rosary at bedtime, sleeping only during the day — convinced Satan would appear by her bedside at night — and eventually chronic insomniac consumed with extreme religious fantasies.

Exploring the other blog posts written by OCD sufferers, and the short films depicting personal run-ins with the disorder, the consensus becomes clear: OCD can be as a severe, destructive, and debilitating illness as bipolar disorder.

Support and Hope for Recovery

While CREST.BD has offered resources and supports to those afflicted with bipolar disorder, we’ve never tackled OCD to the same extent as mood disorders.

Doing a simple search of Yahoo Groups, one will find a many OCD support groups. One such group includes contributions from experts practiced in treating OCD, and renowned authors of OCD support books and self-help workbooks.  This group aims to help people with OCD improve their lives through use of the evidence-based treatments of cognitive behavioral therapy (CBT), including exposure and response prevention (ERP), and medications approved to treat OCD.

My OCD manifested itself before my mood disorder, so fortunately, I was able to get medical attention before being re-diagnosed with both OCD and a mood disorder.

What helped me most was a three-month treatment program at an OCD facility, internationally recognized for its intensive CBT regimen, located in Wisconsin. Rogers Memorial Hospital taught me the CBT skills to overcome my anxieties, and I now live relatively OCD-free.

I believe my story demonstrates that recovery from debilitating anxiety is not only possible, but probable. I always emphasize hope for recovery, believing that those who struggle with intrusive obsessions, and time-consuming compulsions can experience the world as I do – free from the burden of OCD.