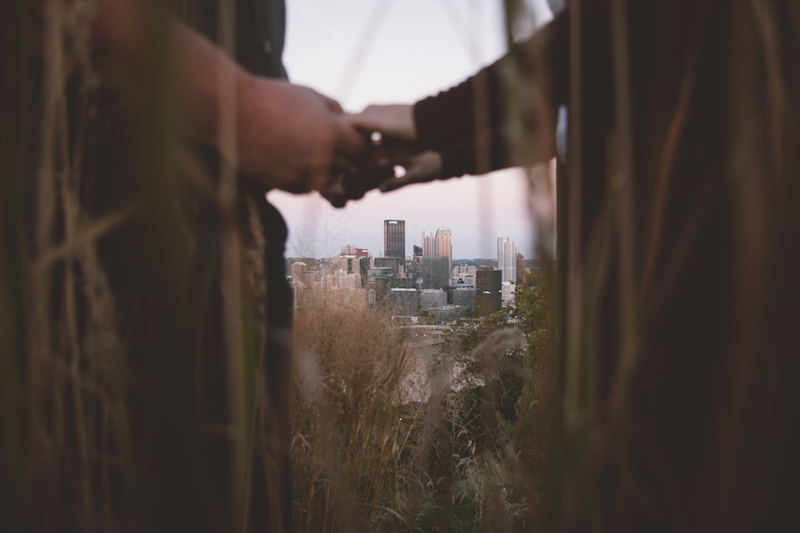 No one can deny that unanticipated stressful events will occur at different times of our lives. However, isn’t it how one deals with them that can make a big difference in one’s daily functioning? And if a person is living with a mental health problem, say a bipolar disorder like I am for example, what additional challenges he or she may have to cope with whenever faced with these unexpected stressors?

Let me start by saying that the past couple of weeks have been quite a roller coaster ride for me. Very early one Wednesday morning, I was awakened by my older brother who lives in Timmins, Ontario — 450 miles north-east of Ottawa — advising me that one of my eldest nieces had suddenly passed away. Shortly thereafter, I called her mom, my eldest living sister and godmother, to express our sincerest condolences.

Given the long traveling distance involved and the unpredictability of the winter weather up-north, I later advised another sister that I may not be driving up to attend the funeral. However, once I became aware of the date of her funeral, my wife and I decided to rent a vehicle and depart Ottawa the following morning believing that our responsibility was to be with family during this period of grief.

We left Ottawa on Sunday around 9:00 hrs. As we pulled into a service station to fuel up in Mattawa around 13:00 hrs, a group of snowmobile operators travelling on the sidewalk failed to slow down. I stepped on the gas pedal to avoid an accident, then pulled into the service station but did so a little too sharply and rammed the right front tire against the base of the fuel tank thus causing a blowout. The snowmobile operators stopped. I tried to explain to them what just happened but they didn’t seem to understand me. I assumed they were foreign tourists. Unfortunately, they immediately departed the scene without even refueling or apologizing.

I was  just furious and totally upset. Thank goodness, my wife easily managed to calm me down. I called the car rental company’s 24 hour emergency number and was told that someone would come to help us out within an hour and a half. By 14:00 hrs, my rental was towed to a local garage. Because the tire was beyond repair and since we were in the middle of a snow storm, it would have been too dangerous to travel with the small spare (donut) to North Bay some 40 miles away to purchase a new tire. Needless to say, I was getting more upset and anxious by the minute but, once again, my wife with the assistance of the towing company’s staff successfully helped me to relax. Various options were considered and the most practical for us seemed to spend the night at a motel in Mattawa and be towed to North Bay the next morning.

Once we registered at the motel, I informed my relatives of our incident and cancelled our motel reservation in Timmins for that night. I then opened up my laptop only to discover that it wasn’t functioning properly. Wow, was I some peeved off by now! Considering that I couldn’t get it operating, my wife convinced me to join her for supper and to later enjoy watching one of our favorite TV programs. Her gentle prodding worked. We then went to bed quite early and, luckily enough, we both enjoyed a good night sleep.

Fifteen minutes after we left Mattawa on Monday morning, the tow truck driver wondered  out loud if his son had left the keys in the car or in his own pocket. So he called him only to discover that his son still had them in his pocket. He pulled onto the side of the highway and we had to wait another 15 minutes until his son arrived. A frustrating and somewhat hilarious moment indeed, but everyone took this extra delay in stride. Everything went well in North Bay at Canadian Tire. I was comforted to discover that my credit card’s travelling insurance would probably pay for most of the expenses incurred as a result of the incident. A new tire was installed and we safely pursued our journey to Timmins.

Being with family at this time of suffering was the best thing we could have ever done. The funeral was held on Tuesday morning and everything went relatively well considering the circumstances. Fortunately, I was also able to get my laptop repaired in Timmins.

The return trip back home to Ottawa on Thursday was uneventful. On Friday, my wife and I did a few errands. However on Saturday, I couldn’t find my cell phone only to realize that I must have lost it during our Friday outings. “Things usually happen in threes,” as the old saying goes. What else could happen! We thus immediately returned downtown to buy a new cell phone.

As we were patiently waiting for the bus the following Wednesday, a young man approached us. He asked me if I had lost a cell phone. Intrigued by his question, I answered yes and asked him how he knew that I had lost one. He answered that he recognized me on one of the pictures he saw in my phone. He had found it close to the bank where we had gone the previous Friday. Unfortunately, the battery died the next morning and he was unable to answer my tracking calls. It turned out that he lived just a few apartment buildings from ours. I thanked him for his honesty.

Isn’t it interesting how loved ones and complete strangers can uplift your spirits when you permit them too? Without their love, support, understanding and compassion, I would surely experience more difficulties in trying to live well with my bipolar disorder when faced with stressful events. I have so much to be grateful for!

And What If? (Et Si Jamais?)
English and French (bottom) both written by Raymond Tremblay. My last severe manic crisis occurred in 1998 when I was 54 years old. At that… 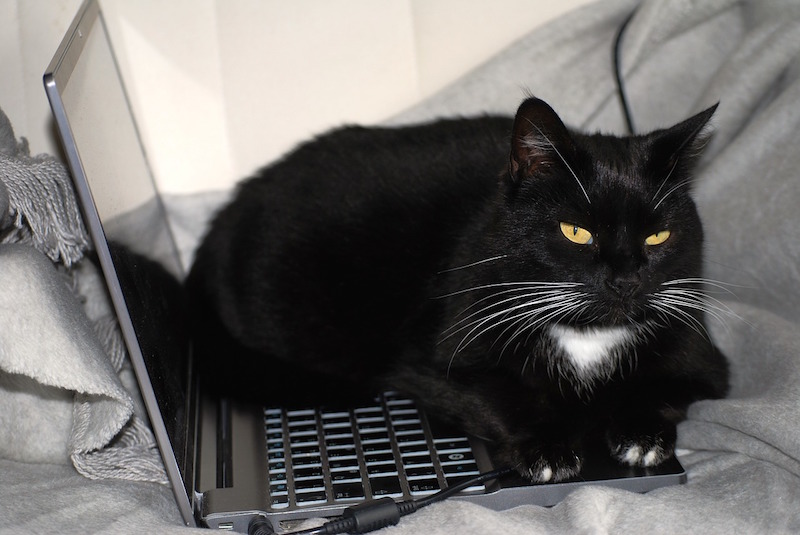 Behind the Scenes: Bipolar Wellness Centre Research
When I first heard about peer research a few years ago, I knew I wanted to be involved. Peer research involves people with lived experience…