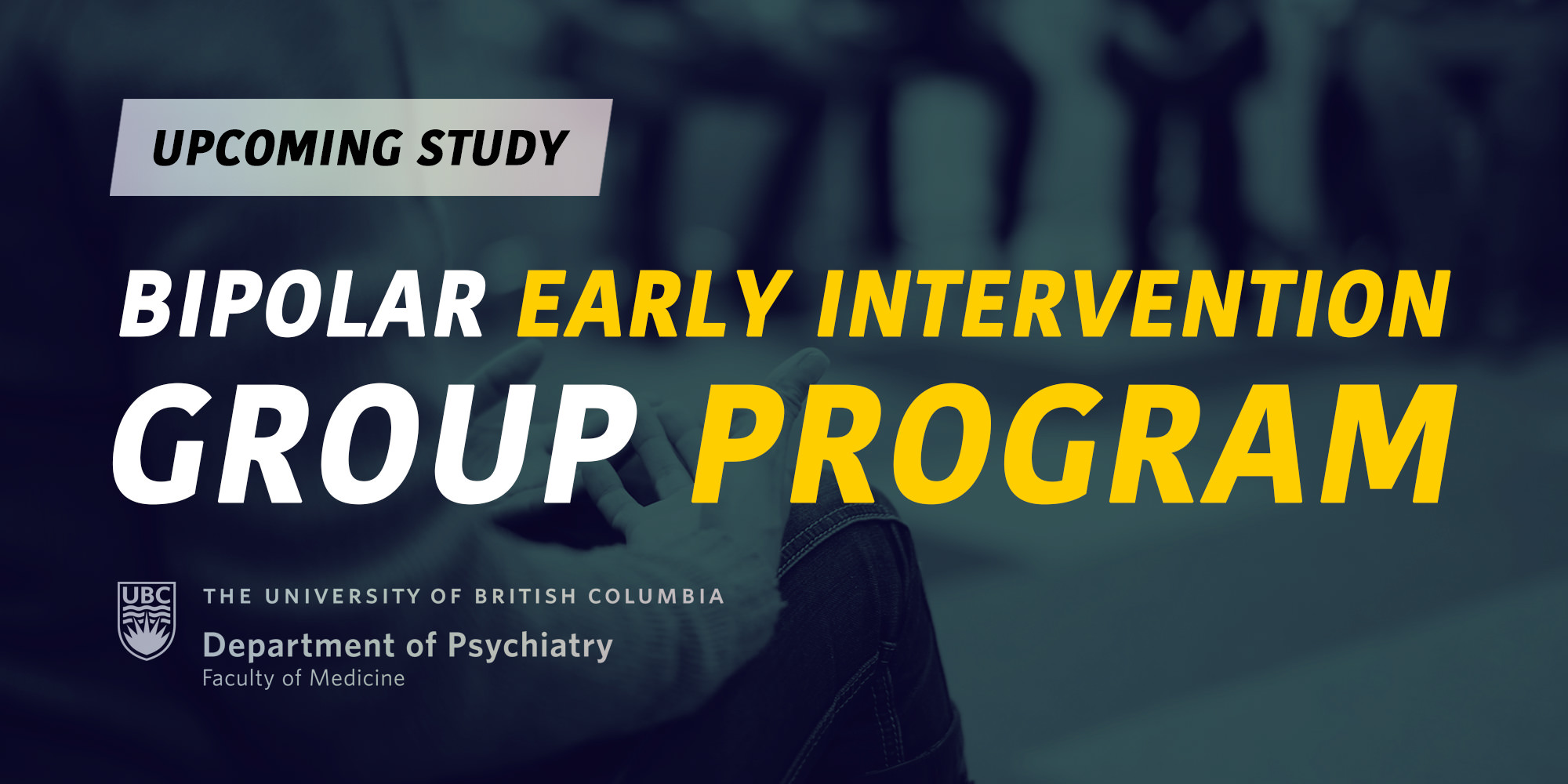 Bipolar disorder is commonly unrecognized and frequently misdiagnosed. Therefore, it often remains untreated for several years. Using data from a representative sample of 319 Canadians with bipolar disorder, my colleagues and I have recently found that there is an average 8-year delay between the first mood episode and the accurate diagnosis of bipolar disorder in Canada.

The potential causes of such long delays are complex. They may include factors such as:

Unfortunately, the longer bipolar disorder goes untreated, the more negative consequences the affected individual experiences. This is why it’s very important to improve our ability to respond early to symptoms of bipolar disorder.

The above observations led me to design a virtual group psychoeducational program for individuals who are at high risk of developing bipolar disorder (i.e., those with a first-degree relative with BD and/or showing subthreshold symptoms of BD). Over the next few months, I will implement this new program and assess to what extent participating in psychoeducation groups can improve knowledge of bipolar disorder, reduce self-stigma, and encourage help-seeking and enhance resilience in high-risk individuals. The intervention will consist of 8 weekly group sessions conducted virtually using the Zoom ® platform.

Currently, there is no early intervention service in place in British Columbia for adolescents and young adults who are at high risk of developing bipolar disorder. I am hoping that this intervention will help bring awareness to this service gap. Also, by improving high-risk individuals’ knowledge of bipolar disorders, reducing self-stigma, and enhancing their help-seeking and resilience prior to the onset of the illness, this program can help individuals with bipolar disorder receive timely diagnosis and the early intervention necessary to achieve the most desirable outcomes.

I will post ongoing updates on the progress of this project here on the CREST.BD Bipolar Blog. Please stay tuned!