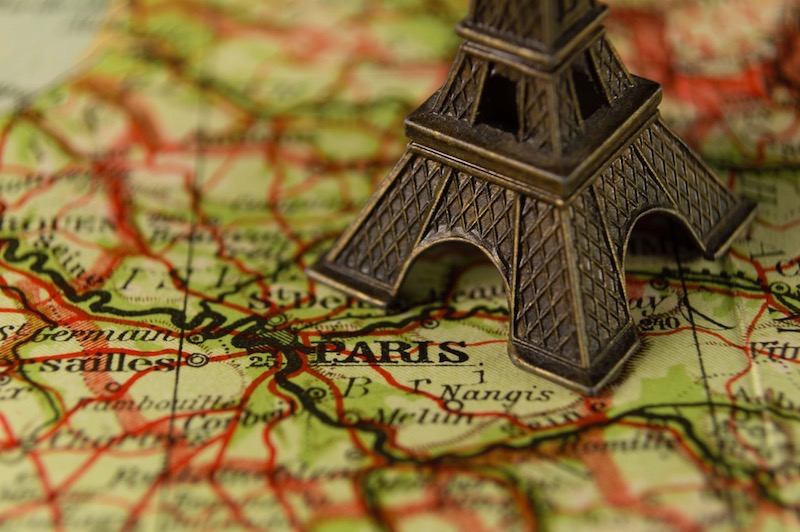 As a symbol of the greatness and perils that can be associated with Bipolar Disorder (BD), World Bipolar Day (WBD) takes place on March 30th, the birthdate of Vincent Van Gogh. Worldwide events aim to boost efforts to bring a better quality of life to people living with BD and promote more awareness of their condition to the general public. In France, WBD events were launched in 2015 by the French association Argos 2001, a French organization dedicated to people living with BD and their families. WBD enables Argos to bring together people who have BD, researchers, social workers, non-profit associations, and others who exchange knowledge of the latest strategies and tools relevant to improving the lives of those impacted by BD. French WBD has raised so much interest in its first two years that it now extends over two days, with the Paris event beginning on March 29th. This year’s theme is prevention: How can we tell if a person is at risk of developing BD? And how do we then reach out to her/him? Indeed diagnostic difficulties as well as ethical concerns can cause a delay lasting for as much as ten years in France between the first BD episode and the time when a person receives adequate medical and social help. To respond to this dilemma, Argos 2001 and an associated medical research group, FondaMental, will launch an outreach campaign during WBD 2017 called “Territoires Bipolaires” (Bipolar Territories) to inform as many people as possible about BD.

In Canada, the importance of prevention has been the center of the activity of research groups like CREST.BD. We are very keen on developing tools to help people living with BD find ways to have optimal health and quality of life. So in 2010, CREST.BD brought a unique assessment scale  to the bipolar community: the Quality of Life in Bipolar Disorder (QoL.BD). This questionnaire covers fourteen life domains, such as mood and sleep; this allows a person with BD to identify the particular areas in which she/he should put her/his attention to maximize life quality, and to detect areas that may need some attention. However, the language barrier limited the use of QoL.BD to an English-speaking audience. A process of translating and adapting the tool cross-culturally was initiated in 2013 so that French-Canadians could also use the QoL.BD. For the French questionnaire to work, it had to hold the same meaning and assessment power of the original English QoL.BD. To achieve this goal, we put together a team with bilingual as well as BD expertise. With Erin, one of the original questionnaire developers; Lisa and Martin, Canadians collaborators from Winnipeg and Québec; Maureen, a bilingual person with lived experience of BD; and a bilingual person interested in BD — which would be me, Laurent — we came up with the Canadian French version of QoL.BD for both its full and brief forms. We used recognized guidelines for the adequate translation of these kinds of questionnaires. Et voilà! Multiple translations, back translations, tryouts, and testing of the validity and reliability of the questionnaire with French-speaking Canadians led CREST.BD to complete the French adaptation of QoL.BD.

As WBD is coming up soon, share the tools that will help all those living with BD regain and/or maintain a better quality of life wherever they are. Merci beaucoup!

One Comment on “Le World Bipolar Day 2017: From France to Canada”