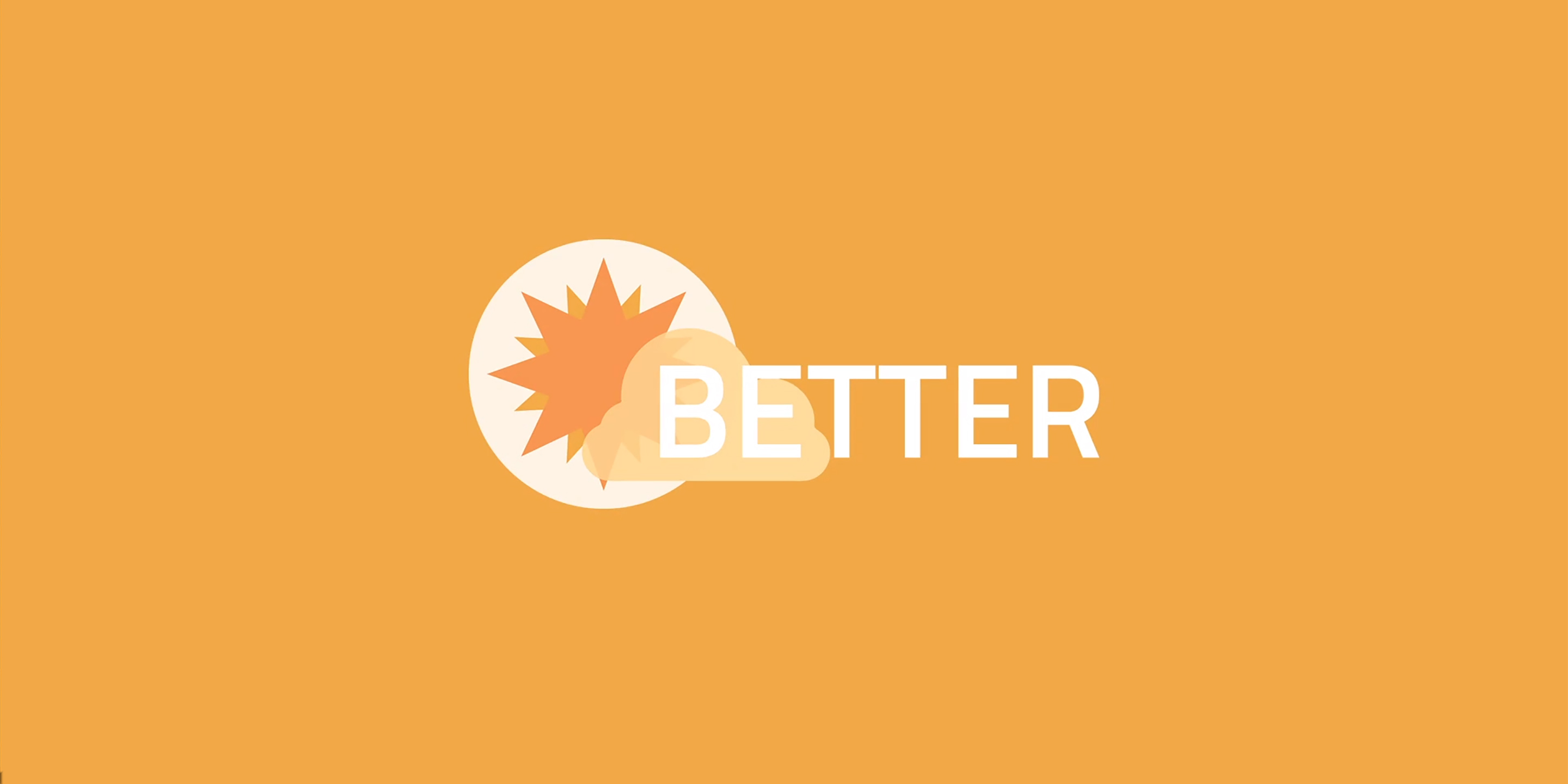 Note: Sign-ups for the BETTER project are now closed.

We are pleased to announce that BETTER, a new online program for people living with earlier stage bipolar disorder, is now welcoming participants from around the world to sign up!

The BETTER project will explore whether our interventions are effective for earlier stage bipolar disorder, defined as having experienced fewer than ten episodes.  Additionally, it will explore the benefits of these interventions for different types of outcomes (quality of life, symptoms, functioning).  This comparison will expand the understanding of stage-appropriate interventions for bipolar disorder. Feedback about our site and interventions from participants in the ORBIT trial has been overwhelmingly positive. BETTER participants will have access to peer and expert videos, interactive exercises, forums to meet with other participants and access to a personal coach.

Read on to learn more about the background of how the BETTER Research Program came about.

Clinical staging revolutionised the treatment of medical conditions, and holds significant promise for mental health illnesses. A growing body of evidence indicates that bipolar disorder follows a progressive course for a proportion of individuals; with different clinical, neurological and functional features experienced earlier versus later in the disorder (Berk et al., 2014; Duffy, 2014; Kapczinski et al., 2014; Vieta, Reinares, & Rosa, 2011). There are a number of potential benefits to understanding what role, if any, staging has in interventions for bipolar disorder. Understanding which interventions are most effective at different stages may reduce delays to accessing effective interventions, including medications and psychotherapy (Berk et al., 2014; Berk et al., 2012; McGorry, Nelson, Goldstone, & Yung, 2010). Staging may also help people experiencing bipolar disorder and their professional supports select meaningful targets for intervention. For example, some evidence suggests that a focus on relief of symptoms and management of triggers may have most impact for those at earlier stages of illness, whereas quality of life or functioning may be more meaningful intervention targets in later illness stages (Berk et al., 2012; Murray et al., 2017).

Research to date has provided support for the hypothesis that stage of illness plays a role in the effectiveness of interventions for bipolar disorder. Among the first studies to support a role for stage of illness in psychotherapy for bipolar disorder was a cognitive-behaviour therapy (CBT) trial conducted by Scott and colleagues (2006). While no overall superiority of CBT to treatment as usual (TAU) was found for improving rates of recurrence, CBT was superior for individuals with fewer than 12 lifetime mood episodes.  Subsequently, similar findings were reported in several psychoeducation trials, where those classified within earlier stages of illness were more likely to report benefits than those in later stages (Colom et al., 2010; Colom et al., 2003; Reinares et al., 2010; Reinares et al., 2008).

Recently, two groups of participants with bipolar disorder were identified based on likelihood of responding to either intensive psychotherapy (in this study; CBT, interpersonal and social rhythm therapy or family-focused psychoeducation), or less intensive collaborative care (Deckersbach et al., 2016). The authors concluded that the first group, earlier in the course of illness, were more likely to recover, recovered faster and were more likely to respond to the low intensity intervention than those in the later stage group.

While these studies show reduced treatment effectiveness for those at later illness stages, each focused on improving symptoms. However, it may be that as bipolar disorder progresses, different outcomes become more relevant, and a few studies have added support to this idea. Murray and colleagues (2015) conducted a pilot study of a novel intervention, Online, Recovery-oriented, Bipolar Individual Tool, ORBIT, designed to improve quality of life outcomes in those with late stage bipolar disorder (based on number of episodes experienced). Significant, moderate to large improvements were reported in participants’ quality of life, while symptoms did not significantly improve. Following on from this, we have recently wrapped up a large international randomized controlled trial of ORBIT, comparing two interventions likely to benefit individuals with late-stage bipolar disorder (outcome data is currently pending).

Similarly, Torrent and colleagues compared TAU medication with two psychosocial interventions; intensive psychoeducation and functional remediation, in a sample of individuals considered to be at a late stage of illness (Bonnin et al., 2016; Torrent et al., 2013). Participants in the functional remediation group reported large improvements in functioning scores at 12-month follow-up, significantly greater than in the psychoeducation group.  Conversely, no significant differences in relapses or residual symptoms were reported between groups at follow-up. The findings support the notion that different outcomes may be relevant at different stages.  However, research to date has been limited and more studies are needed to explore which interventions are likely to have most benefit at different stages of illness AND whether different outcomes should be targeted at different stages.

The ORBIT interventions are novel in multiple ways, and questions remain about their generalisability or specificity. A new study, BETTER (Bipolar ETherapy To Enhance Recovery), will explore the benefits of these interventions further, with far-reaching clinical and theoretical implications. For example, this study will expand what is known about stage-based interventions for bipolar disorder, an area of research which will ultimately allow individuals to select optimally effective interventions, and meaningful intervention targets. Put simply, BETTER in conjunction with ORBIT, will explore for whom and for what our interventions are most helpful.