Bipolar Bridges Update 2: Engaging with People in the “Anti-Psychiatry” Movement? 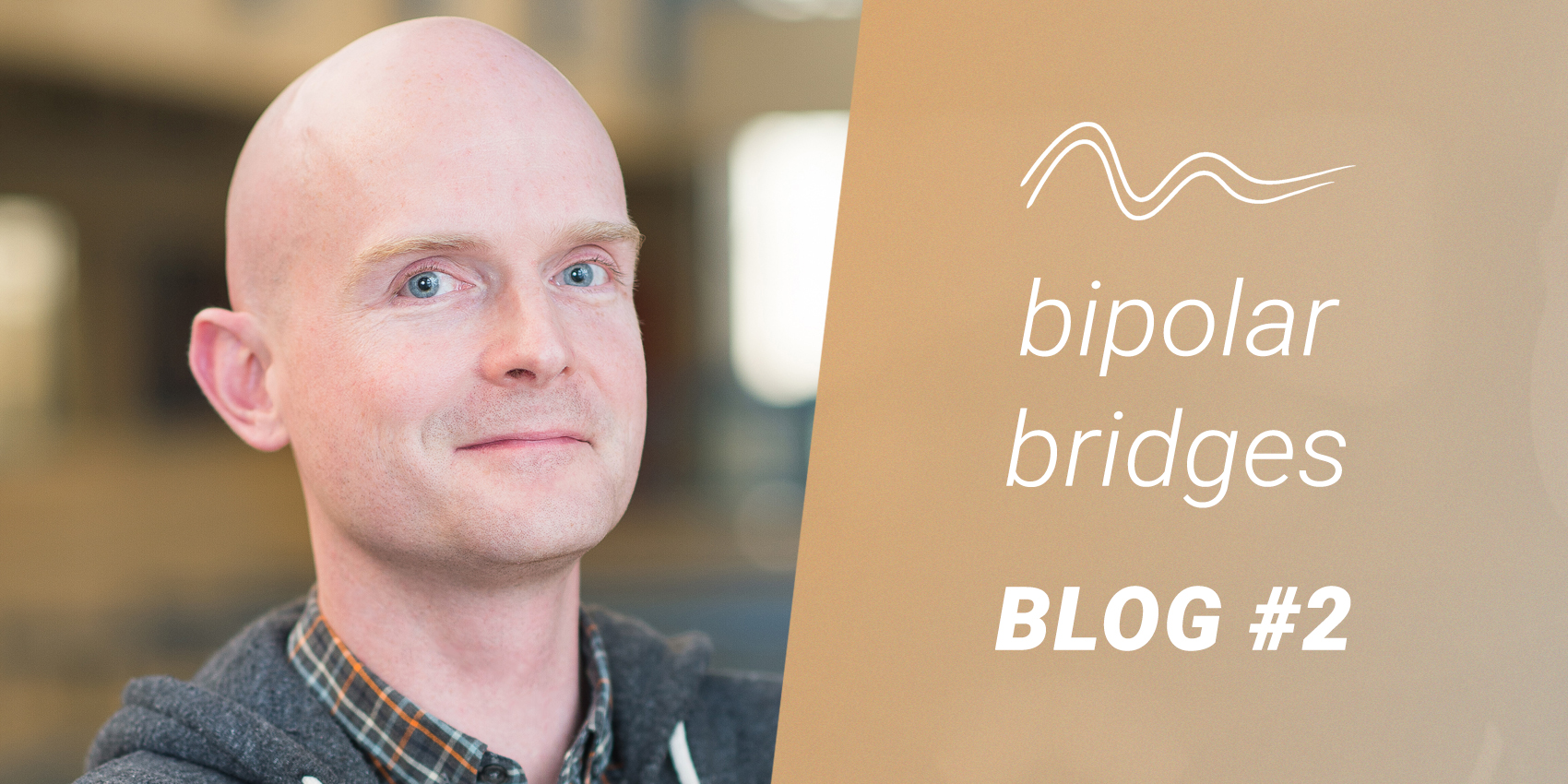 Applications for health research funding are not typically successful on their first submission. More commonly, at least with funding streams such the Canadian Institutes of Health Research (CIHR) Project Grant Program, you submit an application, wait for what seems an excruciating length of time, and eventually get some detailed feedback from a group of anonymous reviewers on the merits of and potential areas for improvement in your grant proposal. Then you can choose to resubmit the application, speaking to whether you’ve changed or improved the application in response to the reviewers’ feedback. This “peer review process” often gives you the chance to dramatically improve the quality of your research application. It can also prompt you to give deeper forethought to the potential barriers you might hit when performing the actual project if it’s funded.

Within CREST.BD, we have tried over the years to position ourselves carefully as a network that focuses on a particular condition: bipolar disorder.

Our CIHR-funded Bipolar Bridges project was submitted twice before being successfully funded. In this blog, we’ll give you a concrete example of how the peer review process worked for us in the context of Bipolar Bridges. Here, taken verbatim, is the feedback we received from “Reviewer #3”:

“A potential limitation with respect to the community-based aspect of the project is that it is not obvious that community groups that are opposed to psychiatry (e.g., survivors) are included. The included letters of support seem to be all from community groups allied with goals of the treatment system, yet the app would seem attractive to some anti-psychiatry groups, and relevant from a harm reduction approach (as well as QoL maximization). It might be useful to complement the emphasis on diversity defined in terms of race/ethnicity and LGBTQ2S with diversity of communities with respect to the treatment system.”

This reviewer comment required a considered response from us, as follows:

“Although use of the term ‘anti-psychiatry’ is now avoided, it has been argued that the ideas and activities associated with the anti-psychiatry movement persist. That is, the ethos of that movement has been adopted by an even wider ‘consumer movement,’ that includes the works of scholars (e.g., critical social scientists, humanist psychologists), the writings of prominent investigative journalists, and myriad blogs, websites, and social media that communicate a disdain for psychiatry (see Whitley, 2012).”

We will continue to work on establishing connections with, and gathering user input from, individuals from diverse backgrounds and with diverse worldviews.

Within CREST.BD, we have tried over the years to position ourselves carefully as a network that focuses on a particular condition: bipolar disorder. This approach does privilege a biomedical stance, which is entrenched in our belief in the utility of diagnostic systems for accessing treatment and care. However, it has never been our intention to disenfranchise people who do not align with this view; rather, CREST.BD embraces diverse worldviews.

CREST.BD’s arts-based approaches have been one route to engaging with people with diverse perspectives. For example, in 2011 CREST.BD developed a series of interrelated events targeted to people with BD who self-identified as being creative (see Michalak et al., 2012). The first event was a public screening of three documentaries, which explored understandings of the role of creativity in mental health and alternative views of ‘madness’ (for example, ‘Crooked Beauty’ by Ken Paul Rosenthal www.kenpaulrosenthal.com/films/crooked-beauty/). The second event had participants share their experiences in focus groups designed to explore factors that encourage or challenge their creative expression. The final event, attended by 250 people, was: ‘The Creative Life: A Night of Music celebrating BD’ held at an arts-focused, community venue; the main feature was a live band fronted by a team member with BD, who performed popular songs by artists with BD. These CREST.BD signature events represent our long-standing program of research into creativity in BD (e.g., Johnson et al., 2015, 2016). We find that these activities complement our more treatment-system focused research well, serve to open doors to research engagement with more diverse individuals and address the stigma associated with BD by taking a strengths-based approach.

In sum, for this Bipolar Bridges project, we will continue to work on establishing connections with, and gathering user input from, individuals from diverse backgrounds and with diverse worldviews. To that end, we will reach out to individuals with BD and to those groups that represent people facing mental challenges who do not welcome Western medical interventions and thus lie outside the psychiatric system. Through this approach, we hope to tap into the rich knowledge base of the consumer movement.

Now, having secured funding for Bipolar Bridges, how are we actually going to go about doing this? A first step will be in ensuring diversity in the membership — including that of people who do not align with the medical model — of the Bipolar Bridges Advisory Group we’re establishing. Get in touch with us if this piques your interest! 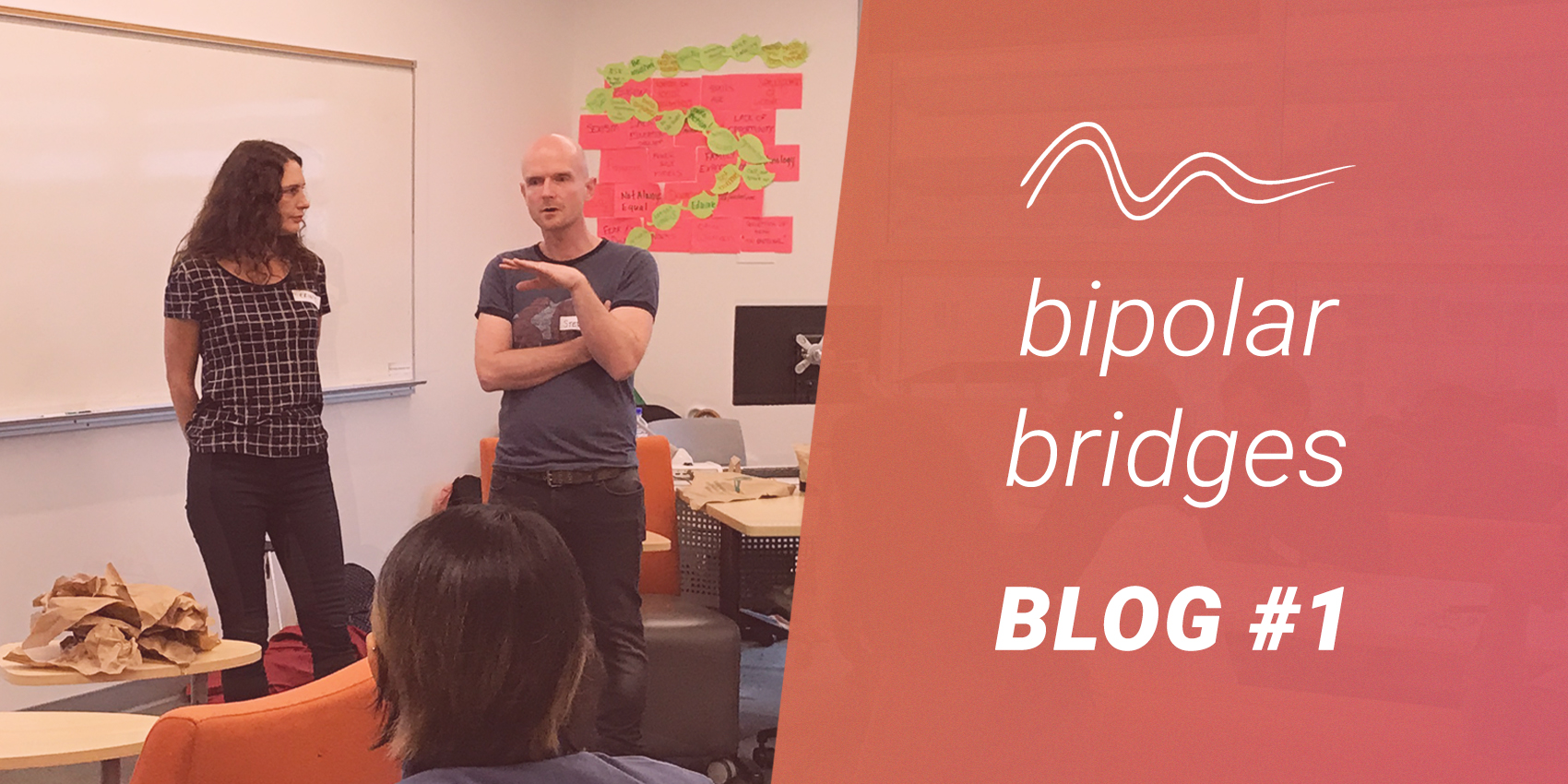 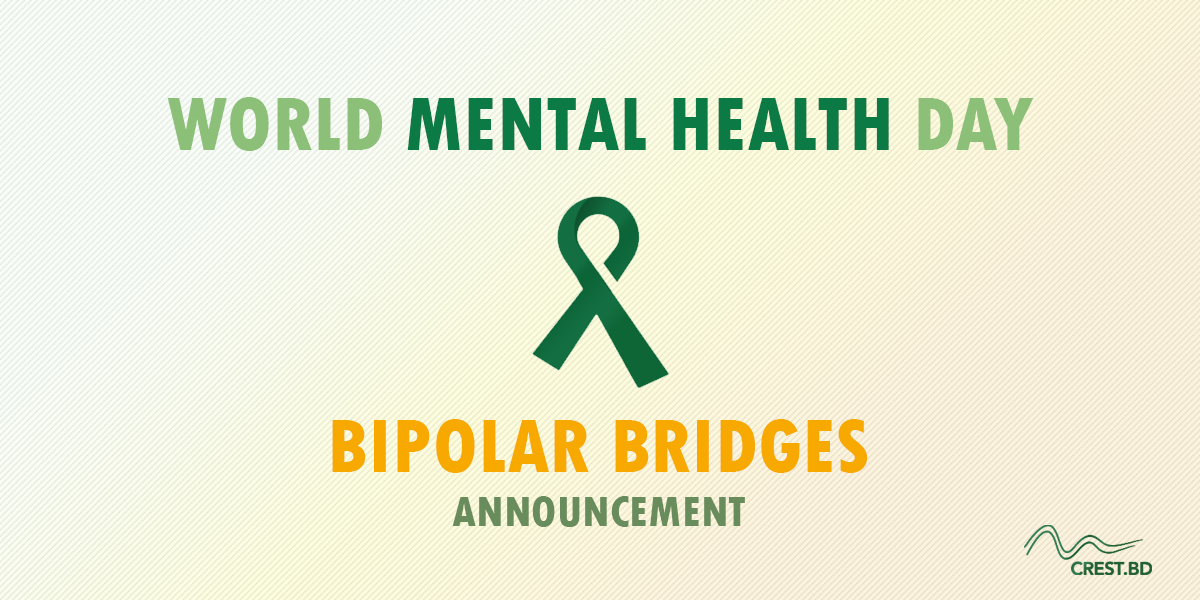 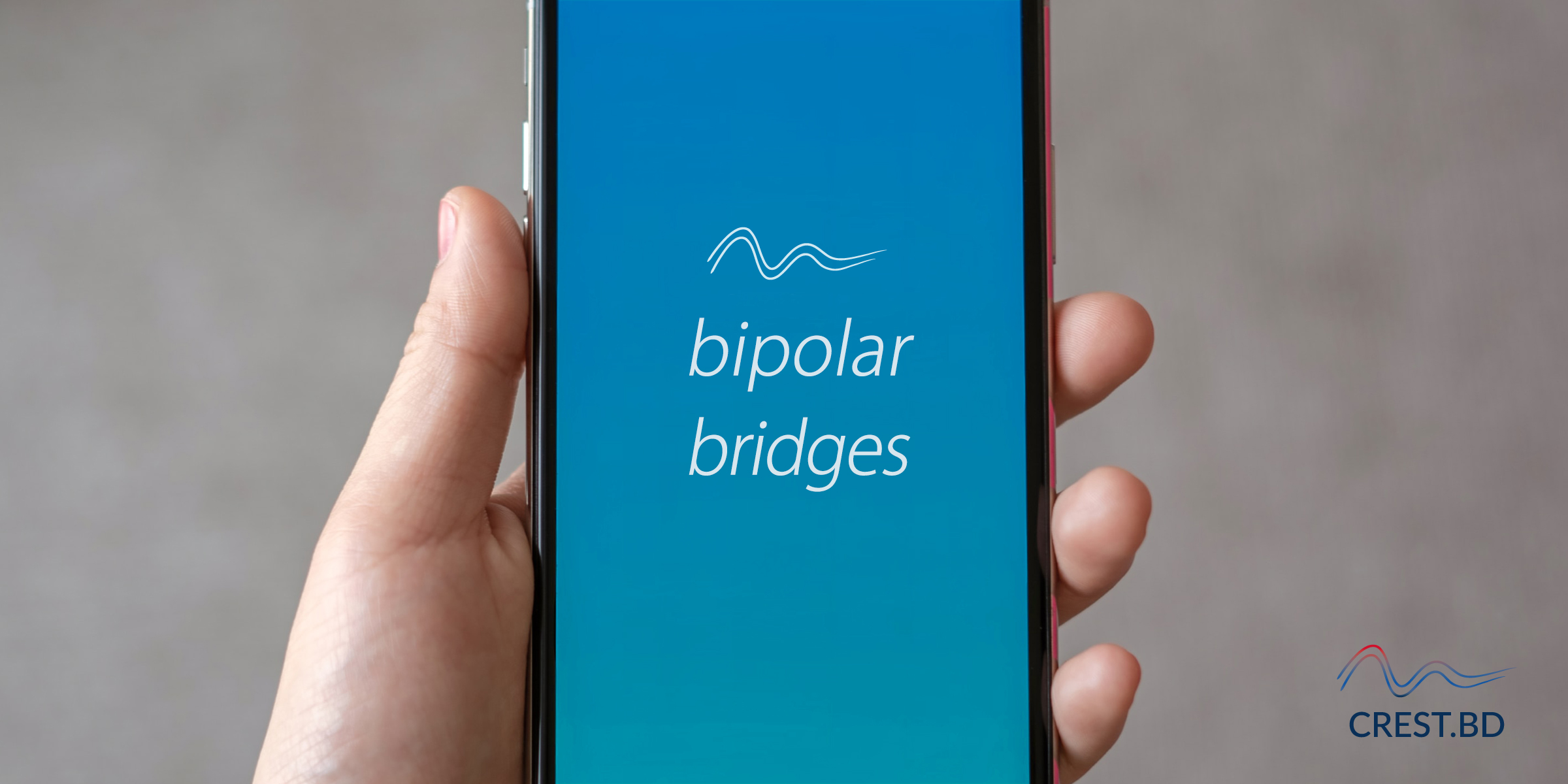