Risks and Benefits of Using Headspace and Other Mental Health Apps 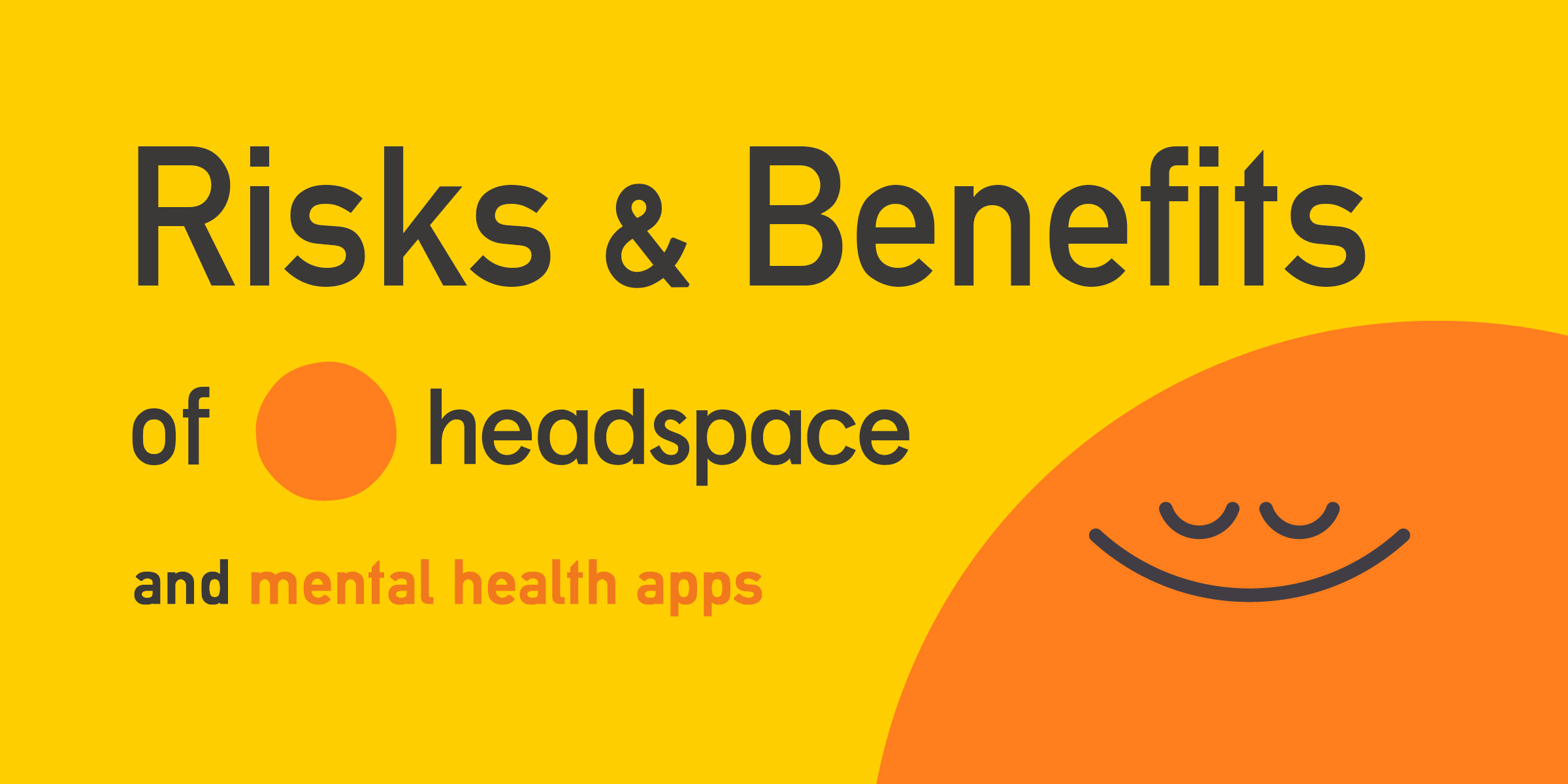 As a part of the survey analysis, the Bipolar Bridges team examined the apps that were popular among survey participants. We were interested in whether these apps were easy to use and if they did what they claimed to do.

Generally, there was little research on the most commonly used apps. However, there were a few studies on one: Headspace. Headspace offers guided meditations and claims to help with stress management. People living with bipolar disorder reported using it to manage their sleep through relaxing stories, music, and meditations focused on falling asleep.

“Overall, it seems that some people may benefit from using the Headspace app to practice mindfulness and to manage their sleep. However, use of the app was not risk-free.”

In studies, people who used the Headspace app experienced some reduction in stress, symptoms of depression and irritability2, 3. They also saw improvements in levels of mindfulness, well-being and sleep4, 5. The benefits seemed to be greater for people who used the app more often3.

Using an app regularly may help people get the full benefit of its offerings, such as learning about and starting mindfulness practice. For the Headspace app, this was easier for people who had time, a private and quiet place, and a routine that incorporated app use4. They were also more likely to use the app if they had positive expectations before using it4. 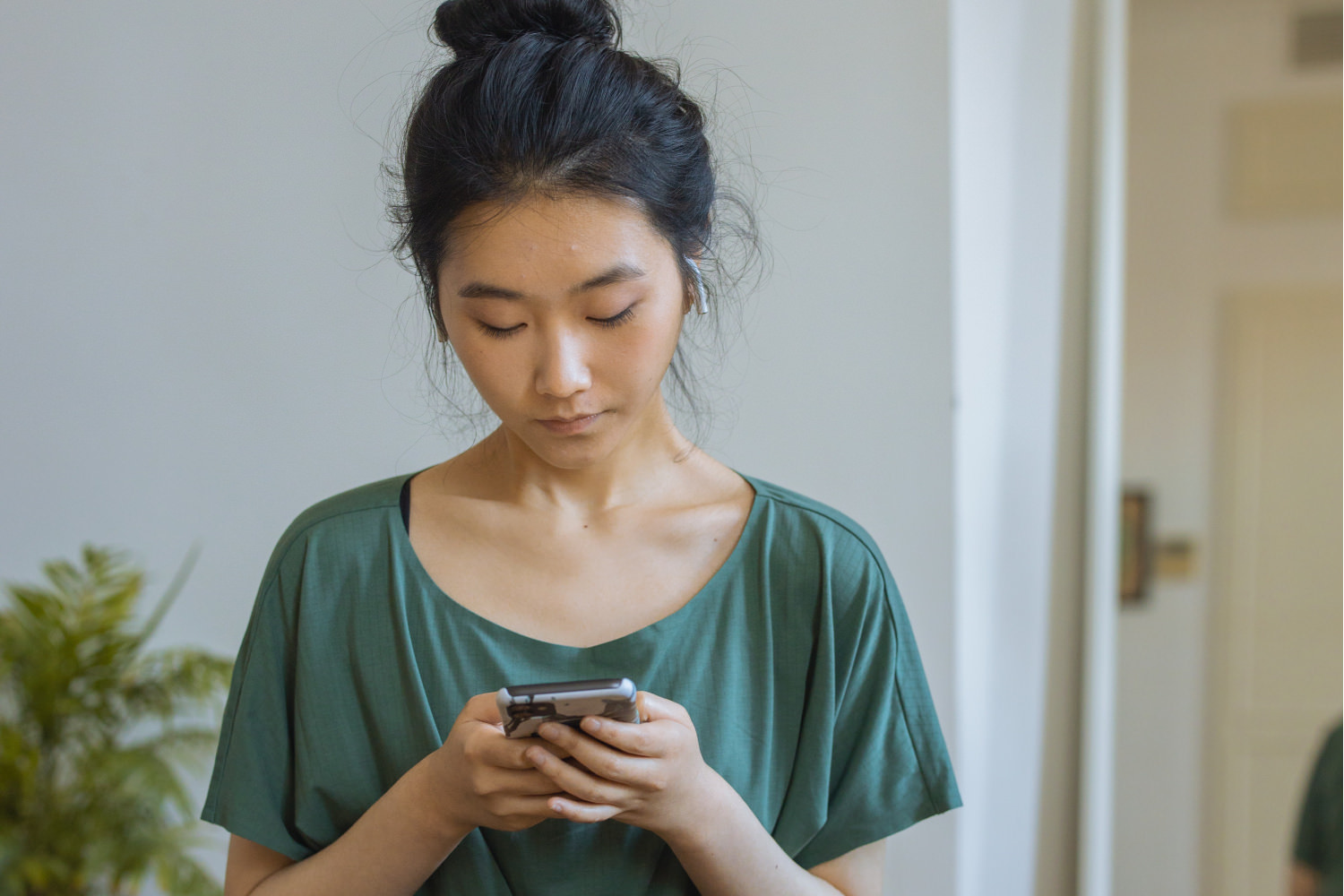 Unfortunately, for some, using the Headspace app increased awareness of unpleasant feelings4. It can be distressing to notice specific emotions or be reminded of a mental illness. People also reported feeling guilty and demoralized if they were unable to use the app frequently4.

Overall, it seems that some people may benefit from using the Headspace app to practice mindfulness and to manage their sleep. However, use of the app was not risk-free. Since most study participants were adults without a mental health issue, it’s hard to say if Headspace might have the same impact on people living with mental health concerns like bipolar disorder.

Apps are widely used as self-management tools. Unfortunately, even apps that have evidence to support their use may cause harm in some. There may be specific risks for people with mental health concerns that aren’t captured in studies that sample the general population.

App users may benefit from a conversation with their healthcare provider about the risks and benefits of using health apps. There are tools that can help with personalized app selection, such as the M-Health Index & Navigation Database (or MIND) which contains crowdsourced ratings for a variety of different apps. However, apps are not one-size-fits-all. Endorsement of an app by the MIND, a research study, or even by others with lived experience may not guarantee good outcomes in a specific individual.

Of the apps identified in our study, we found that Headspace was the exception in having some research evidence supporting its claims. Many other popular apps are not yet backed by research. Although the absence of evidence does not necessarily mean an app won’t be effective, it does highlight the importance of caution when counselling patients on using these apps.

Positively, teams such as CREST.BD are working to address the gap in research in this area, by developing apps that are tailored, evidence-based and safe. To receive updates on our own app project, you can subscribe to the CREST.BD email newsletter or follow us on social media, where the results of the Bipolar Bridges Survey will be made available soon.

Linda is a psychiatry resident at the University of British Columbia. She became involved in the Bipolar Bridges project as part of a scholarly project within her residency program and is interested in the role of technology in supporting quality of life goals.