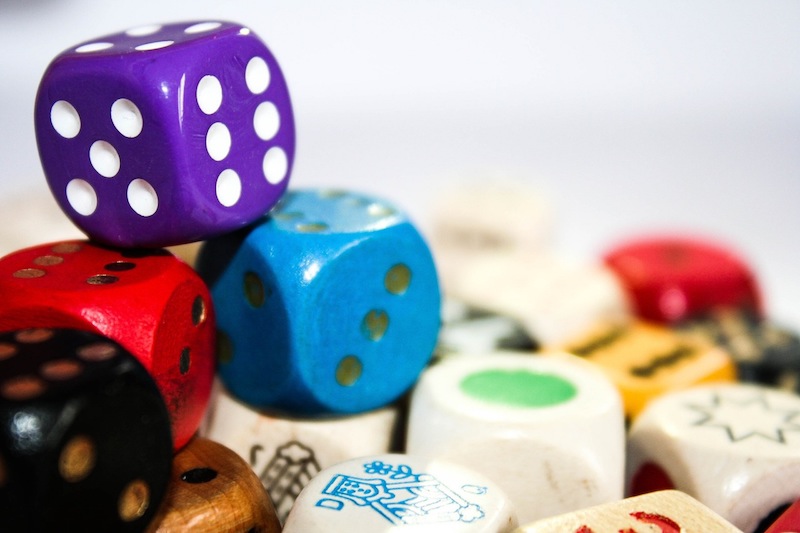 I am a third year Trainee Clinical Psychologist at Lancaster University, where I am conducting a research study as part of our final year thesis. With my supervisor, Guillermo, who is a network member of CREST.BD, we decided to conduct a study to investigate risk-taking behaviors in people diagnosed with bipolar disorder.

Through my research interest in psychosis and bipolar disorder as well as through my clinical practice, I realized that, unfortunately, risk-taking behaviour is still a misunderstood topic. Many people diagnosed with bipolar disorder seem to be more likely to engage in risky behaviours (e.g. unprotected sex, gambling), which can have negative consequences on their wellbeing and quality of life, and can affect their interpersonal relationships and social life. I decided to conduct a study on this topic to help increase our understanding of risk-taking as well as to offer an alternative psychological framework to help conceptualise risk-taking behaviours in people diagnosed with bipolar disorder.

It is notable that the majority of studies on risk-taking in bipolar disorder have been focused only in the association between risk and “trait impulsivity,” defined in research as a “predisposition to action without regard for consequences.”  Thus, according to this definition, people diagnosed with bipolar disorder share a common inherent trait — impulsivity — which leads them to engage in risky behaviours (e.g., unprotected sex, gambling) without taking into account the consequences that could result from these.

In the United Kingdom bipolar disorder is usually managed through a combination of medication and psychological therapy. The most common are psychoeducation, Cognitive Behavioural Therapy, Interpersonal and Social Rhythm Therapy, Dialectical Behaviour Therapy, and Mindfulness-Based Cognitive Therapy. These combined approaches lead to several positive outcomes: For example, less likelihood of episode recurrence, fewer hospitalization days, improved medication adherence, and increased quality of life. Nonetheless, to our knowledge, none of the available psychotherapeutic treatments seem to specifically target risk-taking behavior (other than via reducing impulsivity).

Considering the negative impact of risk-taking behaviors (e.g. familial, economical), and the lack of specific interventions to minimize its occurrence, we decided to evaluate a really interesting theory of decision making called Fuzzy Trace Theory (FTT). This theory was proposed by Dr Valerie Reyna from Cornell University; she puts forward that people make sense of their daily experiences by forming “mental representations” of what happens around them. When people need to make a decision, they then retrieve the stored “mental representations” of past events to decide on the most favourable option for them among the ones presented (e.g. whether to engage in unprotected sex or not). In studies conducted with adults and adolescents, it has been shown that these two populations rely on two different types of mental representations to make decisions. Adults use what Dr Reyna defines as “gist” representations, as in representations that capture the bottom-line meaning of a past event; adolescents tend to rely on “verbatim” representations, as in more detailed representations of a past event.

Adults, on the other hand, are more likely to rely on “gist” representations, and therefore on the bottom-line meaning “it only takes one to contract HIV from unprotected sex;” therefore, they are generally less likely to engage in unprotected sex (or other types of risk-taking behaviours).

Of particular interest for us was that some preliminary studies based on FTT with adolescents who have shown that risk-taking behaviours can be reduced via a particular intervention that educates people to modify the way they make decisions.

I am currently recruiting participants over the age of 18 to take part in the study. The study involves a series of brief online questionnaires that can be completed in your own time. All we ask is that you have access to a computer, are over 18, and have a diagnosis of bipolar disorder.

If you are interested in the study, you can find more details about it and take part in the study by clicking on the following link:

One Comment on “Bipolar and Risk-Taking Behaviours: New Research”