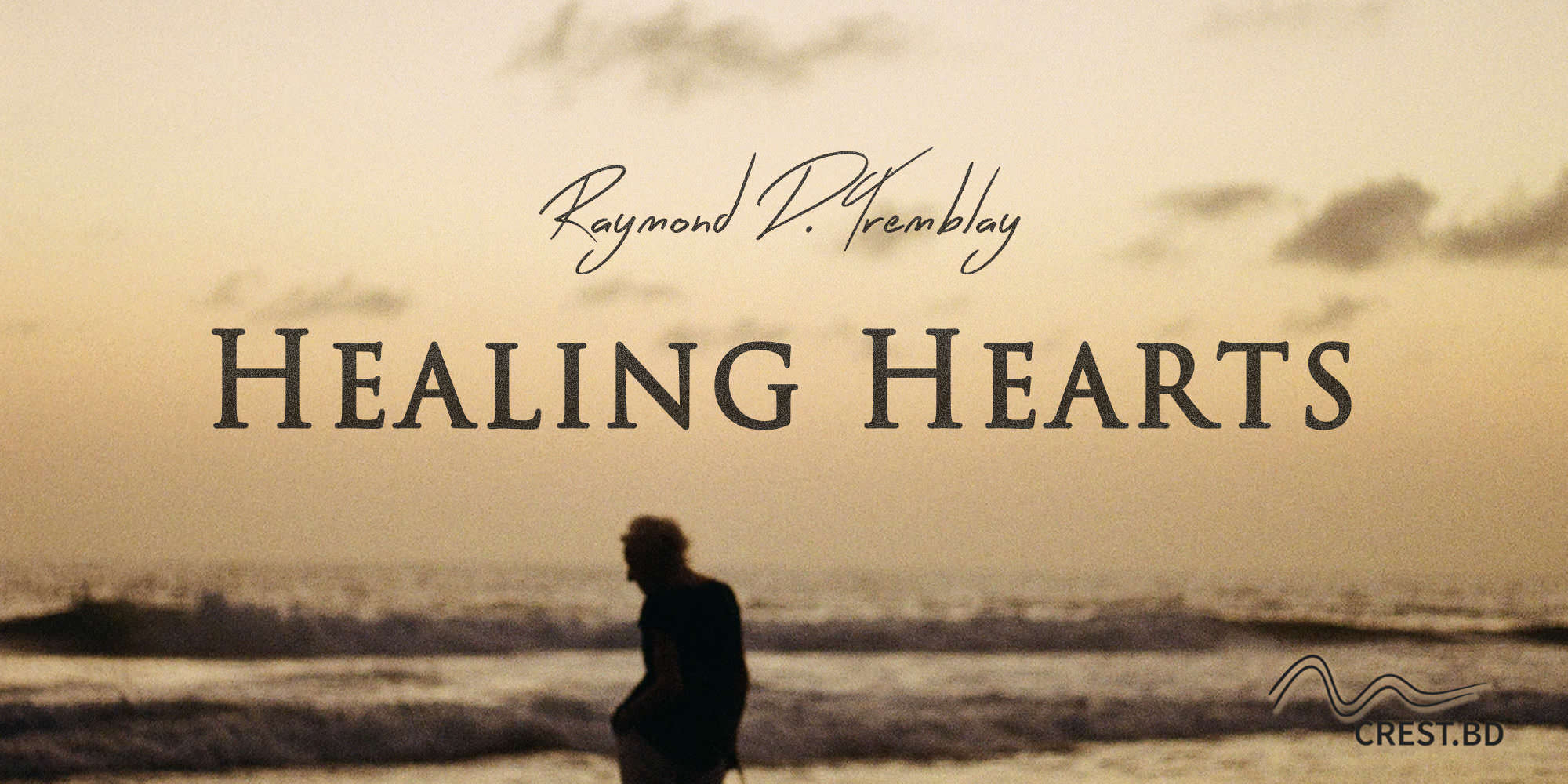 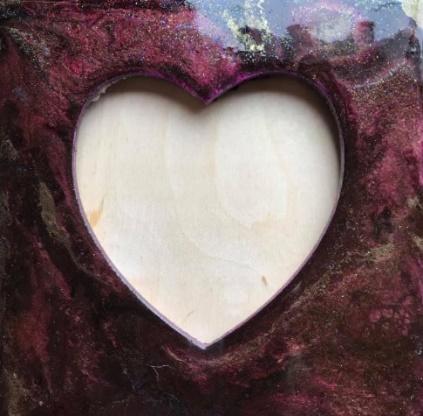 How could I respond to such a revelation?
Each word I read begged for my understanding.
Aware of the emotional pain I had caused to my friend,
Love filled my broken heart and my friend’s with compassion.
I paused to prepare a sincere response and did so with deep sensitivity.
Now was the time to do so, not later because later would have lead to inactivity.
Giving my full attention to every written word, I was able to write a sincere note of apology.

Hoping to receive an answer of acceptance for my note, I patiently waited for one.
Embraced by divine grace, I relied on Him and prayed for His intervention.
Accepting whatever may be the fruit of His blessings, I felt humbled.
Really, my answer was the thing to do. It wasn’t time to fumble.
Two friends reconciling. Two broken hearts finally healed.
Such is Love’s power. Friendships forever re-sealed.

One of the most unsettling challenges a person living with a bipolar disorder can be faced with is being reminded or confronted many years after the fact with having emotionally hurt a loved one or a close friend during a severe manic episode.

Some twenty years later such a haunting episode happened to me. In all due respect for the parties involved, I will not be providing details of this unfortunate occurrence.

My first reactions were ones of surprise and shock, but once I regained my calm, I sincerely tried to understand the sources of the other person’s anger and disappointments with me. As I attempted to do so, strong feelings of shame and guilt instantly welled up within my being.

Despite this spontaneous reaction, I fortunately recalled that during my recovery process I realized that the large majority of the inappropriate and out of character behaviors which l displayed during the throes of the acute phase of my bipolar illness were primarily caused by the illness itself.

Therefore, I read this person’s angry notes with a deep sense of understanding and compassion. I quickly realized that it was quite cathartic for him to express his feelings of anger towards me, which he had suppressed for so many years. Much to my surprise, he even stated that he understood to some extent that my full-blown mental illness at the time was largely the cause of the misbehaviors which I had then displayed in his presence.

Much to my surprise he indicated that he did not expect an apology from me. However, I sincerely believed that l should still do so. I immediately wrote him one clearly stating that I understood the reasons for his disappointments and anger with me. Upon receipt of my apology, I was so grateful that he accepted my apology and that we could actively resume our friendship.

This recent experience taught me another key lesson of life. Acknowledging and accepting one’s partial responsibility for misbehaviors displayed when one is suffering from a mental illness, which caused another person emotional harm, and sincerely apologizing for having done so is crucial to ensure one’s own mental health and to mend wounded relationships. Self-forgiveness and self-compassion are also crucial whenever this golden opportunity of further self-healing appears during one’s life journey.

Raymond lives well with bipolar disorder. He is also a prolific writer, having self-published more than 25 collections of poetry, largely on issues of homelessness. Raymond has a strong affinity to social welfare issues. He has had a fruitful career with both municipal and provincial organizations, including the Ontario Ministry of Health, based in Kingston Psychiatric Hospital, where he served for 20 years as, first, Director of Social Work Services, and later, as Coordinator of Community Development.